When I'm not working on my own material I often draw characters I like from existing media properties.

This is usually computer game characters, since they have been the largest influence on my own work and sometimes allow me to try new techniques. 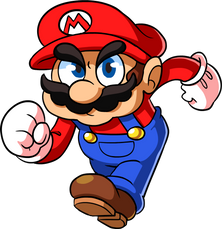 In 2018 I completed a project which celebrated Nintendo characters using the Super Smash Bros series as a basis.

Since then I have expanded the project to include more characters before finally rebranding the series into a general "Nintendo Collection" which I still update every now and then when the mood takes me!

Artwork of things that don't belong to me and aren't Nintendo!

Actually, some of it is still Nintendo, but there are other games, other media and just some peculiarities in the mix here! 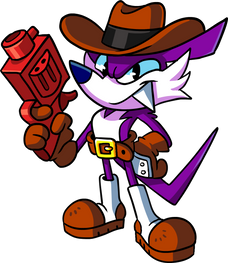